Modern day society tells women my age, it's ok to wait to start a family. Women, including myself, are pushing the thought of child bearing into their thirties. Yet, there is still something in my biological clock that hasn't evolved out yet, and it is telling me I should be caring for something small  and helpless. Without the means to have a red-headed child of my own, how am I to answer this genetic request? I know, a kitten.

In October I adopted a kitten from the West Michigan Humane Society. His name is Sufjan, and since bringing him home, I've realized that he's more than the solution to a changing world of timely motherhood, he's preparing me for that time in my mid-thirties when I have a real child.

I found Sufjan buried in a pile of other cats, a little poof of white, matted fur. I knew that moment he would be mine, but I had to wait for him to go through the required check-up before I could take him home. It took a week, and in that time, I "nested" in my apartment like so many expectant mothers do. I bought blue EVERYTHING. I called the humane society several times to check on him. Then finally, it was the day, and oh what a happy day it was to bring my baby home from the hospital, I mean cat…

The day after I brought him home, I discovered a problem, he had worms. I panicked, I called the humane society, I called others for moral support, I cradled him, I spoke to him in a high-pitched, barely comprehendible language. Finally I got him the correct medicine which worked within 24 hours without even a vet visit (Tradewinds Tape Worm for Cats), and we went back to normal (if normal means not sleeping through the night for a month).

A couple weeks ago, I was in another room when I heard I an awful noise I can only describe as similar to the baby t-rex on The Lost World: Jurassic Park. I found Sufjan with his paw caught under the bathroom door, courtesy of an uneven floor. I tried everything from forcing the door upward, trying to move it more opened or closed, but nothing I tried did anything but make him meow louder and in more pain. After abandoning the idea of taking the door off its hinges, he was finally free (I had to flip him over, his whole leg twisted), but not before I was crying right along with him.

Two weeks ago, Sufjan got front-declawed. Up to that point, I was beginning to let go somewhat; I'm not worried over leaving him alone for the weekend occasionally. But this was overnight at a place he doesn't know, away from his toys, away from his blankies, away from his mama. But taking a deep breath, I drove away from the vet's office knowing he was in good hands, beginning to give my boy a little space of his own. Since he came home, he's used his still intact back claws to scratch my couch. Like any small child, I know he doesn't mean it, but like any mom, I put him to bed early. 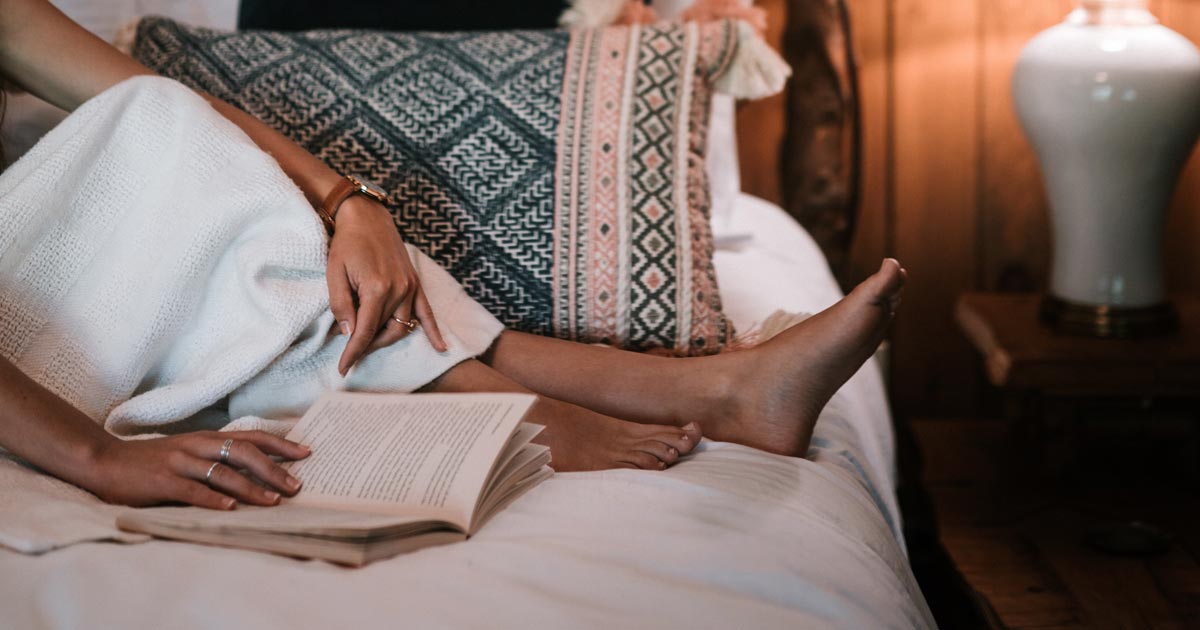 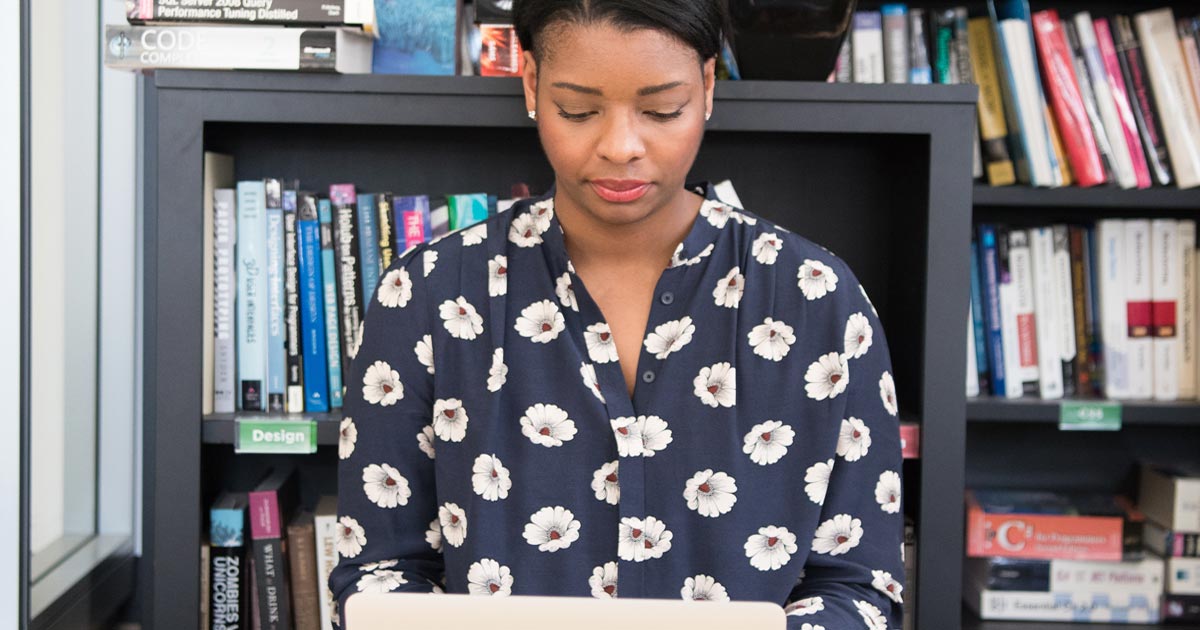 How to Stay Informed and Engaged 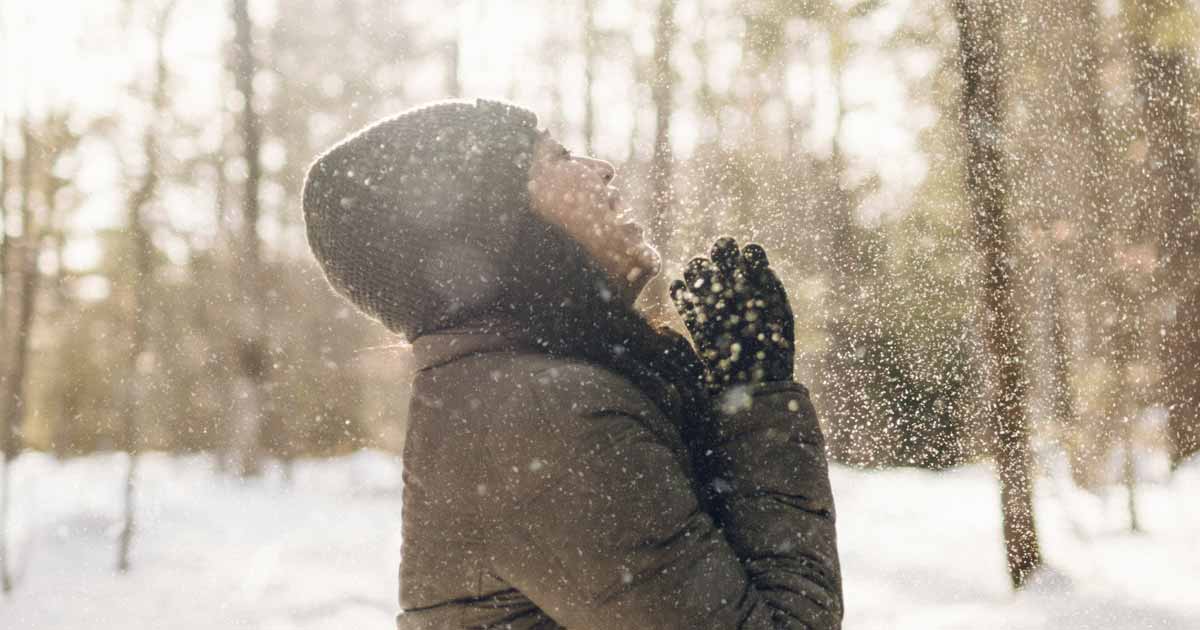 Winter Is Coming: Plan Now to Make the Best of It