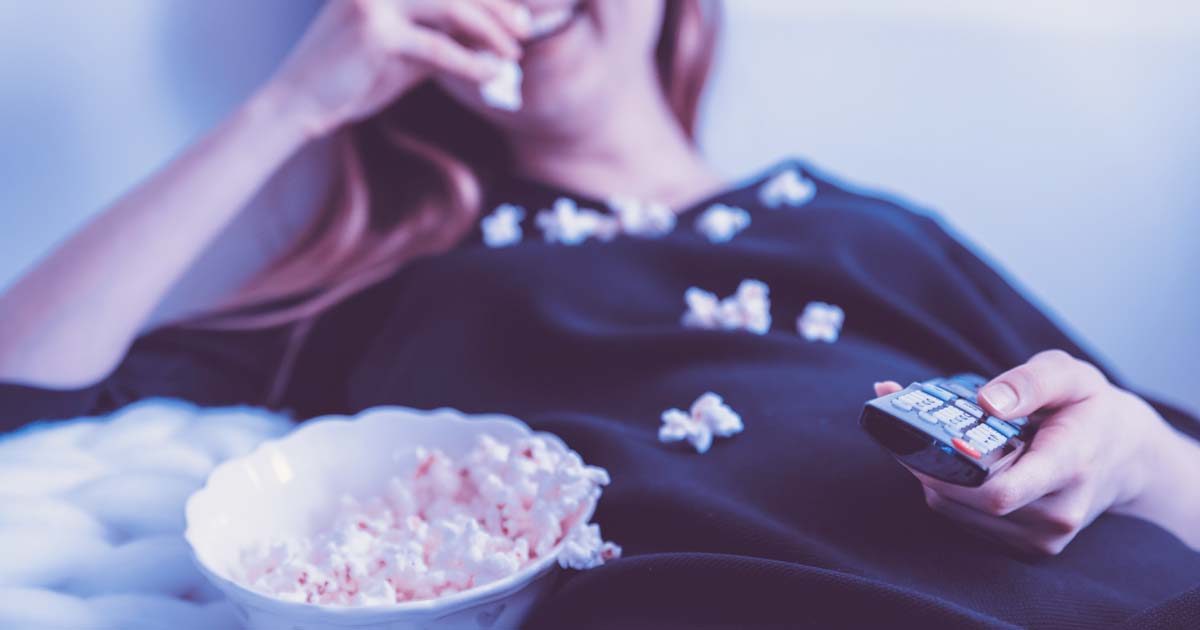 Already organized and color-coordinated your closet? Binge-listened to that true-crime podcast everyone loves? Tried out that new recipe? Attempted a DIY project by way of Pinterest?

If you answered yes to any of the above, chances are you're probably starting to feel like you're running out of ideas to keep yourself preoccupied during this period of social distancing.

Well, we're here to tell you: It's OK to lean on Netflix, Hulu, Amazon Prime and YouTube for support.

Check out what the West Michigan Woman team recommends:

"The Boys lifts the curtain on superhero stories. These superheroes do not use their powers for good and often abuse their influence." —Elena Winger, Social Media & Audience Development Coordinator

"All the action of James Bond, but with a badass female lead. Queen Sono, a South African spy, entangles herself in political, business and relational messes while trying to discover the truth about her mother's death." —Haleigh Beasley, Media Consultant

"A Comedy Central show about two best friends, who are Detroit natives, working together at an advertising agency in Detroit, producing low-budget TV commercials for local businesses. Though there are only two seasons, it's hilarious and also has some deep-cut Detroit references. I love that I recognize at least one place I've spent time, every episode." —Sarah Suydam, Staff Writer

"This incredibly calming reality TV show follows three men and three women living together in a house in Japan. Watch them hang out, cook amazing Japanese food and fall in love, all with commentary from a hilarious panel." —Josh Veal, Managing Editor, Revue

"It's like a mash-up of The OC and a noir detective novel, a true page-turner of shows. It was canceled in 2007, then brought back for a movie in 2014 and a follow-up season in 2019." —Josh Veal, Managing Editor, Revue

"This drama series is a moving, funny, colorful look at midwifery and family in 1950s East End London. It follows newly qualified midwife Jenny, who joins an eccentric, lovable community of nuns who are nurses at Nonnatus House." —Jill Carroll, Marketing Manager

"The Irish sitcom follows four girls and their teen guy accomplice, who are growing up in Northern Ireland during the last years of the Troubles (the period of conflict in Northern Ireland that last from the 1960s through the Good Friday Agreement in 1998). If you grew up in the '90s, you'll especially love the music, but do yourself a favor and watch with the subtitles. Their thick Irish accents are really tough to discern without them." —Jill Carroll, Marketing Manager

"This is my favorite 2012 documentary about a true story of Detroit folk singer Sixto Rodriguez, who ultimately found himself to be a sensation in South Africa in the late '60s. This documentary will blow your mind with so many WTH moments, incredible music and a feeling that anything is truly possible." —Jennifer Pascua, Content Engagement Manager

"If you're a culinary enthusiast like me, you'll appreciate this documentary made back in 2011 that profiles Chef Jiro Ono and his legendary restaurant. This doc showcases the art of sushi making, Japanese work, and family culture, and you'll learn that the way you've been eating your ginger and wasabi has been wrong the whole time." —Jennifer Pascua, Content Engagement Manager

"Are you fascinated about the making of a Hollywood child star? Then this is the documentary for you. The backdrop is at a temporary housing complex specifically for showbiz kids and their families. It's part heartwarming to see the sacrifices these families make and part heartbreaking to see how much money is spent." —Jennifer Pascua, Content Engagement Manager

"My husband and I really got sucked into this modern-day drama series of a ranching family in Montana with Kevin Costner. Yellowstone is the largest ranch in the U.S., which is in constant conflict with the town, Indian Reservation and the National Park it borders. There's corruption, sex, murder—it's intense but so good!" —Angela Brown, Marketing Manager 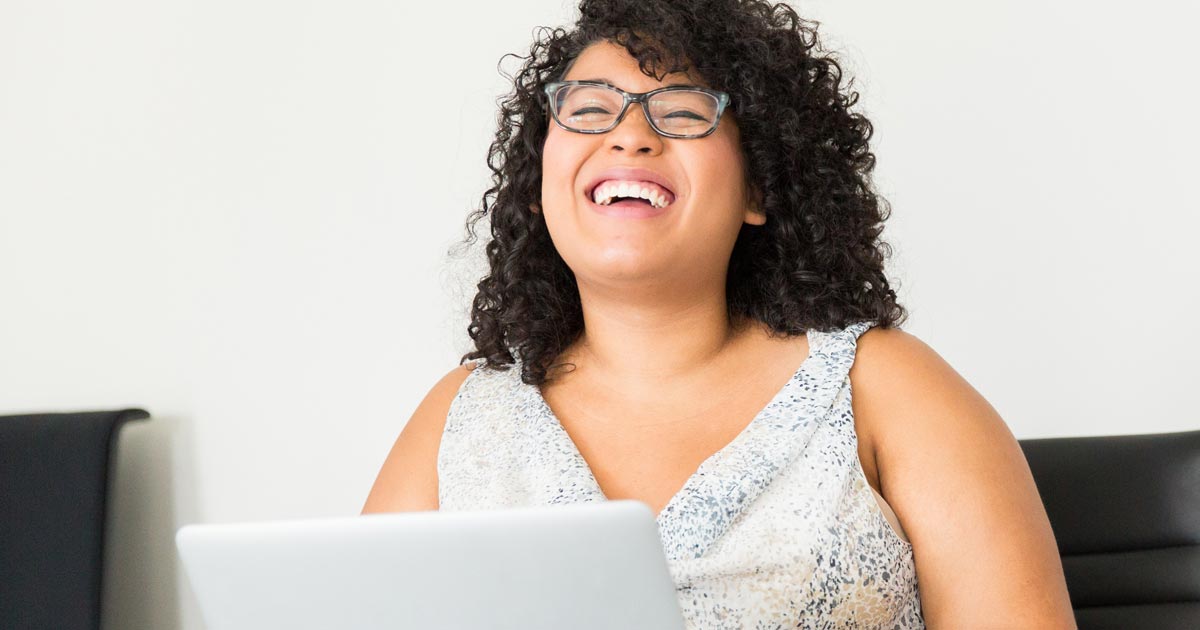 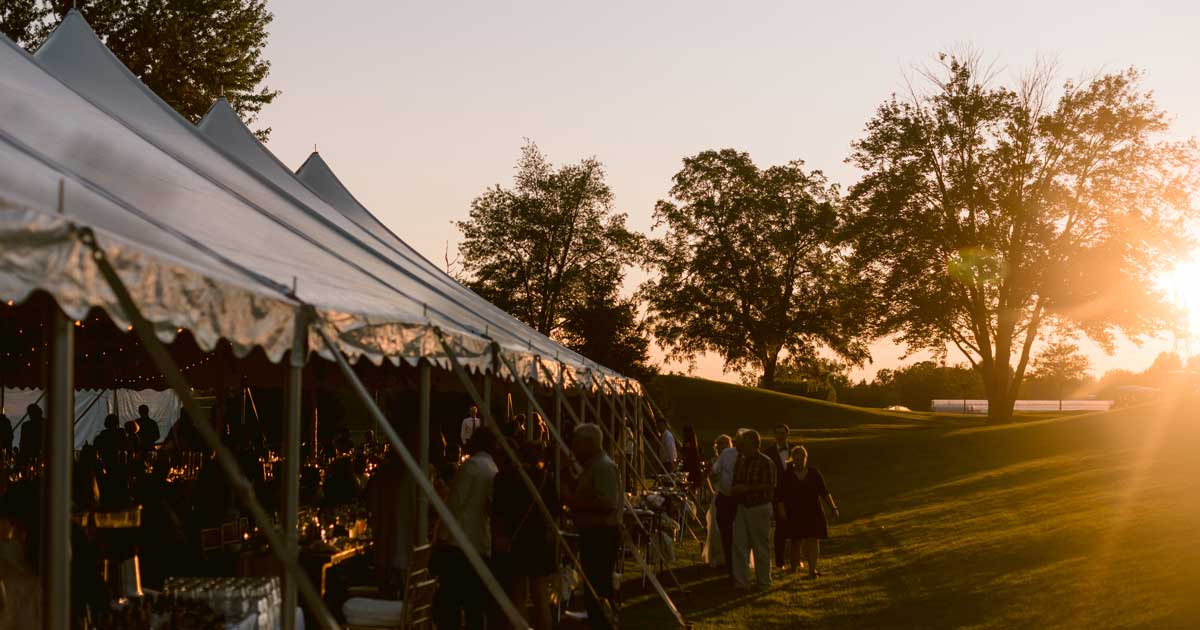 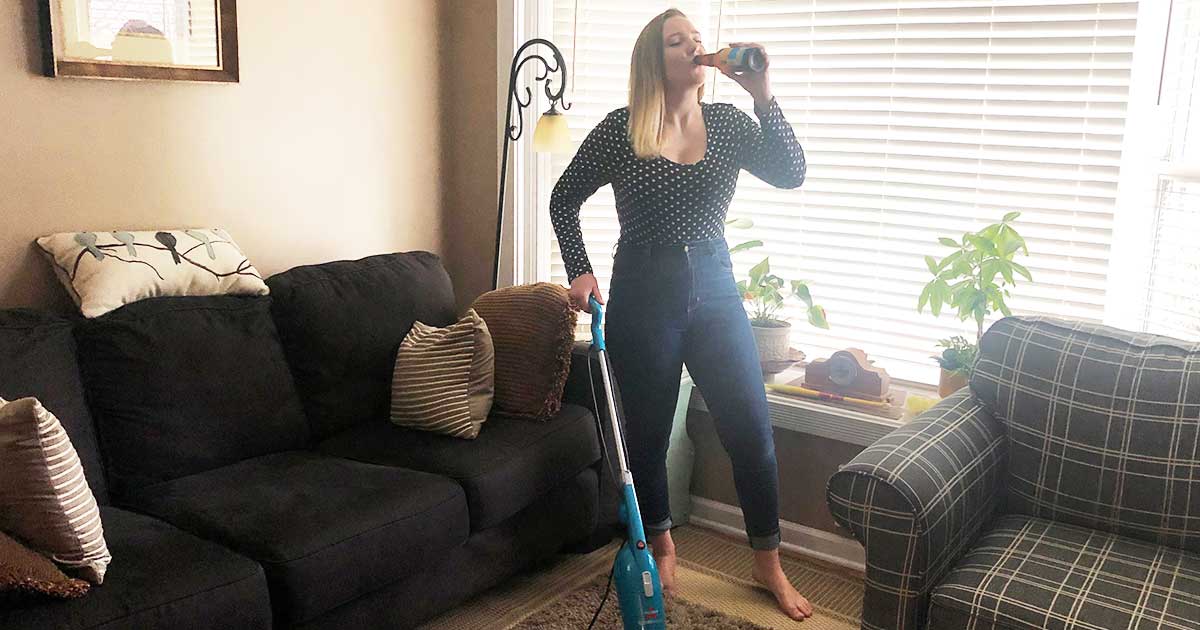 How to Spring Clean During Quarantine