Everyone Has Been That Green Girl

Everyone Has Been That Green Girl 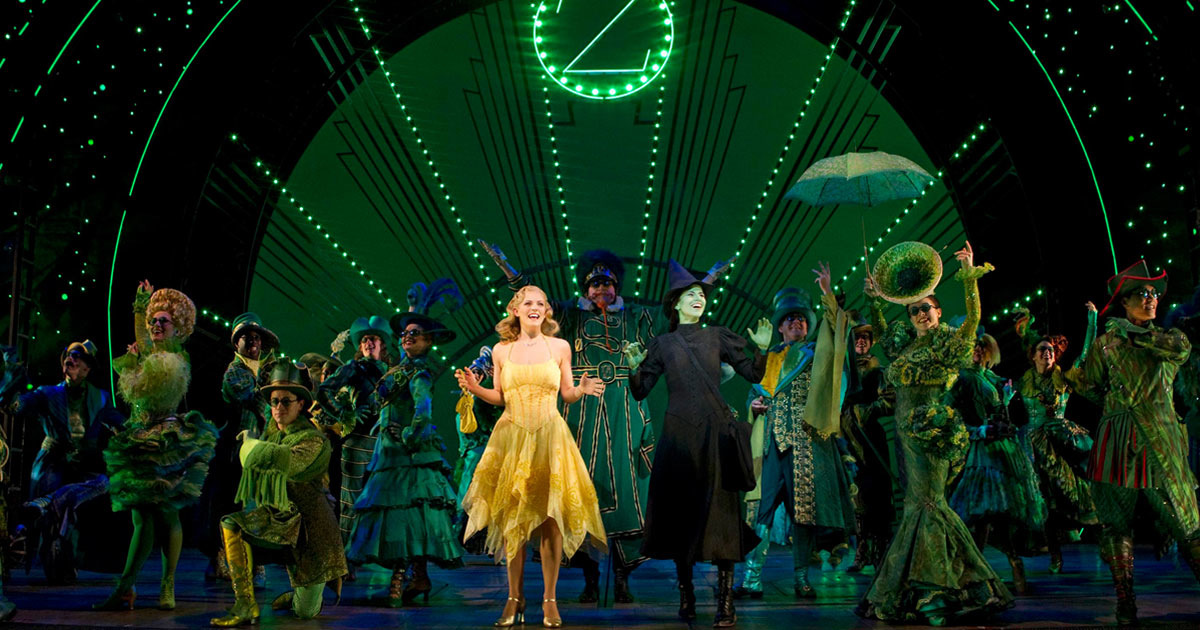 This Broadway season, Wicked debuted in West Michigan for the first time since the show's 2003 premier. The musical—following the tale of the Witches of Oz, rather than the Wizard and Dorothy—has garnered worldwide attention and accolades for its storyline, music, set and costume design.

"It's a great show," said Susan Sampliner, Company Manager of Wicked. "The music is fun. It's got a lot of spectacle. So many of us grew up watching The Wizard of Oz, and Wicked is very clever. People enjoy watching a take on a story they thought they knew so well."

Yet Wicked is more than meets the eye.

Susan has been with Wicked since the beginning. The very beginning. The first rehearsal in March 2003 and all 6,000-some performances to date. She offers a look behind the fanfare, the emerald curtain, Elphaba's green skin and Glinda's glitter—to the brain, heart and courage of this beloved Broadway blockbuster.

Wicked is a popular show, but why is it so important?

I think it's really more relevant than it ever was, especially in the current climate. Everyone has been that green girl at some point in their lives. Everyone has felt different from someone else—whether they are a teenager, or a person of color, or a minority in anyway.

I love the affect it has on the audience.

We get fan mail from all kinds of people: young women, older women, older men who thought they didn't like musicals. It affects everyone, especially those who feel they have no one to relate to. They come to see the show, and it gives them a lot of hope and courage. If a girl who looks like this—this green girl who no one really likes and everyone is afraid of—can find her own voice and her own being, then there's hope for them, too.

Why does Wicked resonate with the audience so much?

Everybody has been this girl. We follow Glinda—who is this popular, beautiful young blonde who everyone loves—and she meets this green girl. They become college roommates and learn a lot about each other throughout the story, and this really changes both of them tremendously.

I think that resonates with people. They either relate to one or the other. They're familiar with the archetypes. They know who those women are.

Wicked has two strong female leads. How do the storyline and character development focus on female strength and personality?

Both of them are so, so different—but they both come into their own during the course of the show. As the story progresses, they come from two women who really can't bear each other, to women who understand what each of them has to offer. They find out that there's a lot more to both of them.

When we start the story, they're both starting out in college. They meet freshman year in school. One of them is Miss Popularity and everyone wants to be her friend, all the male characters have crushes on her. The other is shunned and doesn't really have any friends, or know how to make friends.

Early on, one of them does a nice thing for the other. All of a sudden, they start talking to each other and get very attached. Act 1 follows them through those years.

The second act watches what happens several years later, after they each have gone their own way. One has become a very powerful spokesperson for the people in power, and the other is a fugitive who is despised by everybody for who they think she is.

But the other knows who she really is.

And how they reconcile that. How they navigate those waters. They stay true to themselves, but also true to each other. 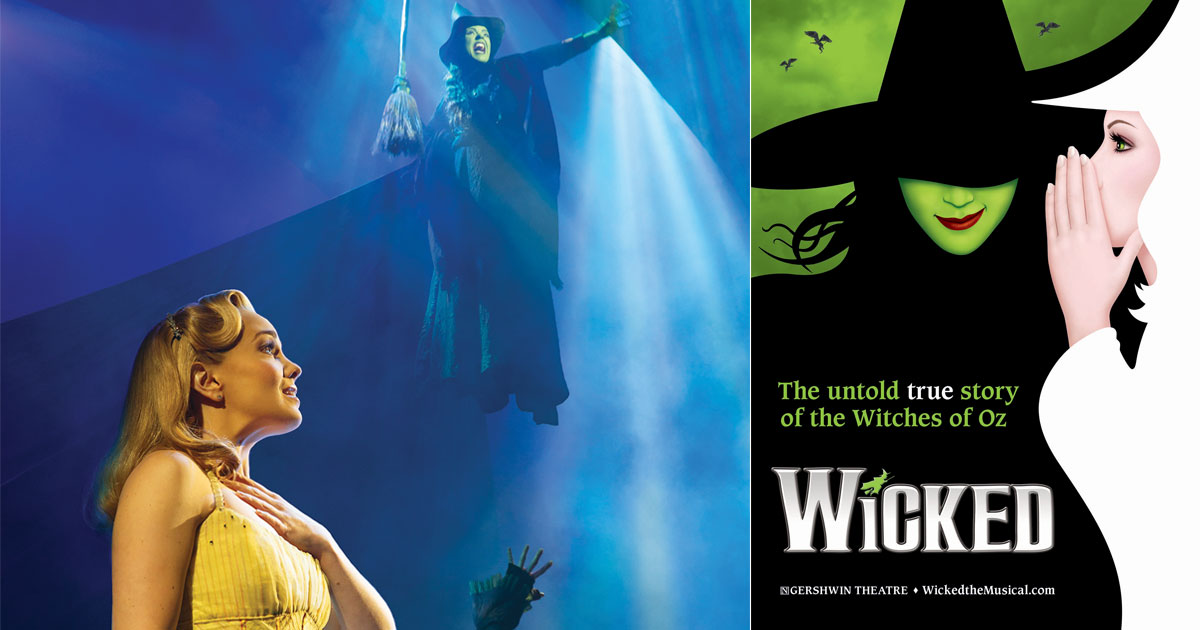 Elphaba is born with emerald-green skin. She's smart and fiery, yet misunderstood. Glinda is beautiful, ambitious and very popular—but can be shallow at times. How do these characters on stage reflect how women are viewed in society?

In the shadow of the recent election, it's pretty evident. You look at Hillary Clinton, and what she brought in terms of being—she's smart, she's outspoken, but she's not one of the pretty girls on everybody's arm. She's much deeper than that, and she has to fight for it. She has to fight to be understood.

And then you look at Glinda, who can be so many people in current society. The characters who are always popular, who everybody loves and follows all the time.

People think they know who these women are, but it turns out people don't know everything about them.

I think there's a lot of that in society—what camp are you?

We have a quiz we do, time to time: Are you a Glinda, or are you an Elphaba? And it's kind of a trick question because everyone starts off thinking they're one or the other. In fact, they're much deeper than that. There are many more layers and levels to answer that question.

How do Wicked's storyline and character development build self-esteem in women? How could it empower young girls, in particular?

This is one of the things I love about the show. The story and the character development speak out to tell young women to go and find your voice. It's OK to be different from other people. You don't have to be the same.

In our story, Elphaba is interested in the animals. In Oz, there are animals who can speak. They are an underprivileged class who are being subjugated, and she decides to defend them. We spend a lot of time with our show encouraging people to find a cause and speak out for it. Especially young women, who feel pressured to be like everybody else, to fit in and do what the crowd does.

You don't have to do that.

There are other choices.

It takes some bravery, you have to speak up and you have to take a stand, but you can change the world.

Elphaba and Glinda have a turbulent friendship. How does their relationship reflect society's current climate, and what could we learn from the story?

I hope that people are encouraged by the fact it's not about name-calling and taking sides and division. It's really about coming together. I think there's a tremendous amount of hope in what it takes to work with somebody, rather than against somebody, to make something better.

I hope that's what people are taking from the story, rather than the divisiveness we're seeing in the world right now.

It's polarized in terms of opinions. It seems very divided. I hope that people are able to see that these two women—who come from totally polar opposite places—can get to a place where they understand one another, work together and really come to love one another.

How do you believe theater has the ability to bring people together?

We see it all the time.

It shows you things that spark conversation, creativity and hope. We hear from families that their conversation on the way home is more conversation than they've had in a long time. Some of it is political, some of it social, some of it just about a character they all understand. I think it's a wonderful multigenerational tool, too.

It's a great way to bridge what feels like a huge distance. To have something that's tangible and very approachable for everyone to discuss something together.