Teach Me How To Fail

Teach Me How To Fail 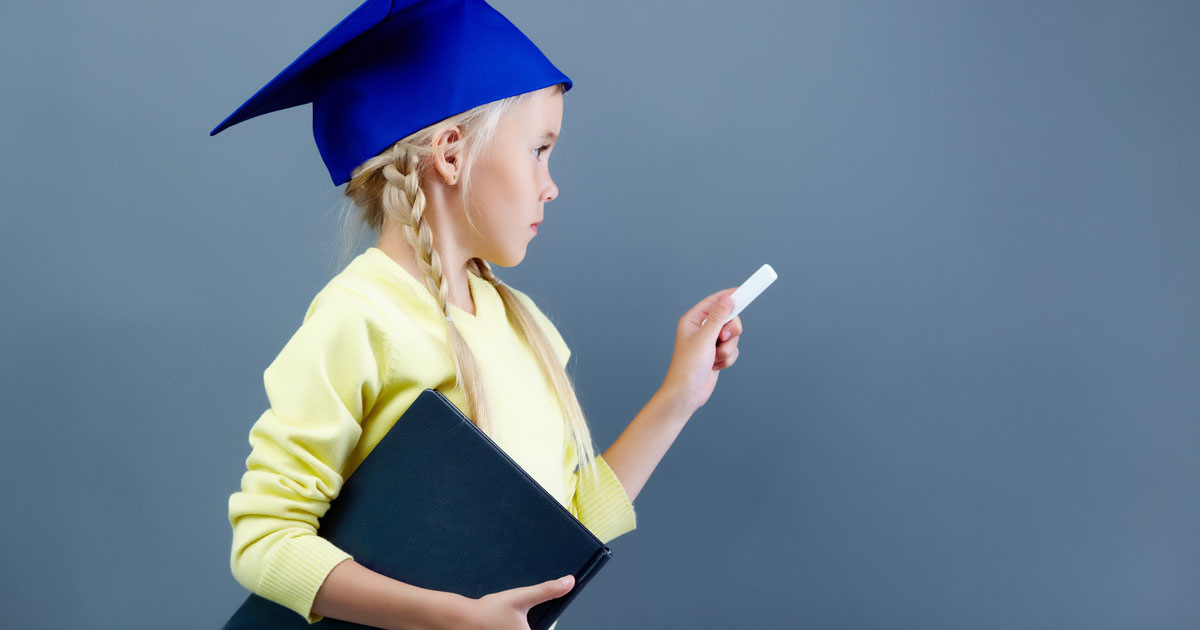 I walked across the stage at my high school graduation with a GPA over 4.0. Two years later, I'd sit in my professor's office with a B+ on an essay and tell her: "I don't think I'm doing very well in your class." The next year, I'd sit in a psychologist's office, and he'd talk me through ideas of perfection and success.

I know—I'm so dramatic. But, at the time, I felt like I was failing.

"Parents and other adults can place a lot of pressure on children and sometimes they might not even realize how their expectations impact their kids," said Alicia McAndrews, Pine Rest Christian Mental Health Services. "Adults can pressure children so hard to reach high expectations to the detriment that kids are terrified to fail."

I think we've all heard this before, and I think many parents take measures to provide support and encouragement from the sidelines without demanding perfection. I think there's more to the story, however. My parents, while encouraging me to do my best, never pressured me to outperform myself. Somehow, the pressure was still there. While my parents consistently reminded me that a B wasn't only perfectly fine—but great—somewhere along the road, I had internalized another mantra. One in which success meant a streak of immediate and flawless achievement.

"We have an intolerance for failure," said Michael Reiffer, Pine Rest Christian Mental Health Services. "It begins when children are young. If a kid falls down, we swoop in and hover over them, and through that, we convey a message that mistakes aren't okay."

What we believe to be a successful life varies by individual ideas and values, and perhaps we need to teach our children that mistakes don't necessarily equate with failure, and that success isn't necessarily perfection.

"A great life lesson to encourage in our children is that life isn't always fair, things don't always go the way we want, we can't always win, and that no one is perfect," said McAndrews. "One of the most crucial things for adults to instill in children is that it's okay to fail."

Rather than stressing success as perfection, stress resilience. Teach kids how to fail.

"It's important, at the beginning, to care," said Reiffer.

When a child gets a bad grade, misses a goal or makes a mistake, it's important to express sympathy at the beginning. Not long after those first sentiments, however, begin to introduce the idea that they'll be okay. There's always next time. They've been through this before, and they'll get through it again.

It's never too early—or too late.

"I think it all starts with teaching a kid how to tie their shoes," said Reiffer. "Let your kid misplace the action figure and don't help them find it. Let them find it themselves. Let them do the puzzle, and let it take a long time."

While it's good to start teaching your child resilience early, it's never too late. There are small tasks you can introduce to your child to help your child they can handle failure. For instance, if you go camping, let your teenager set the tent up by herself.

Regulate her frustration and provide encouragement. Let her put the poles together crooked and figure out the problem herself when the tent won't stand.

Help her grow with the sense that she can handle setbacks because she's been through hundreds before. Teach her that making mistakes doesn't mean she's failing. Success isn't always perfection. 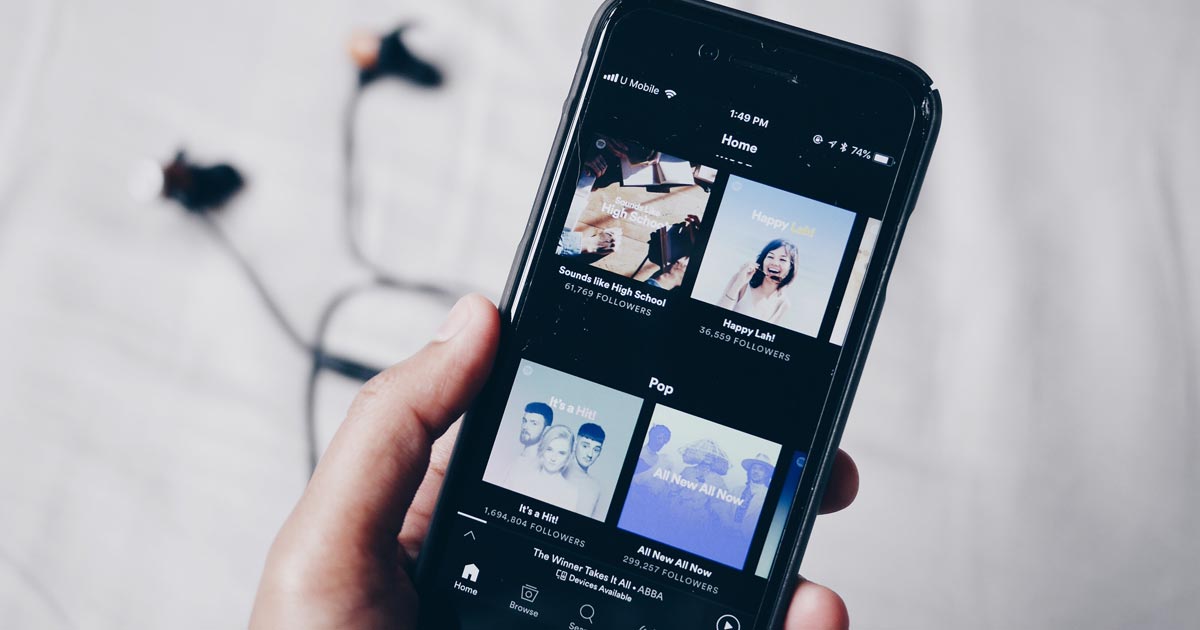 Want to Increase Your Happiness? Listen to Music! 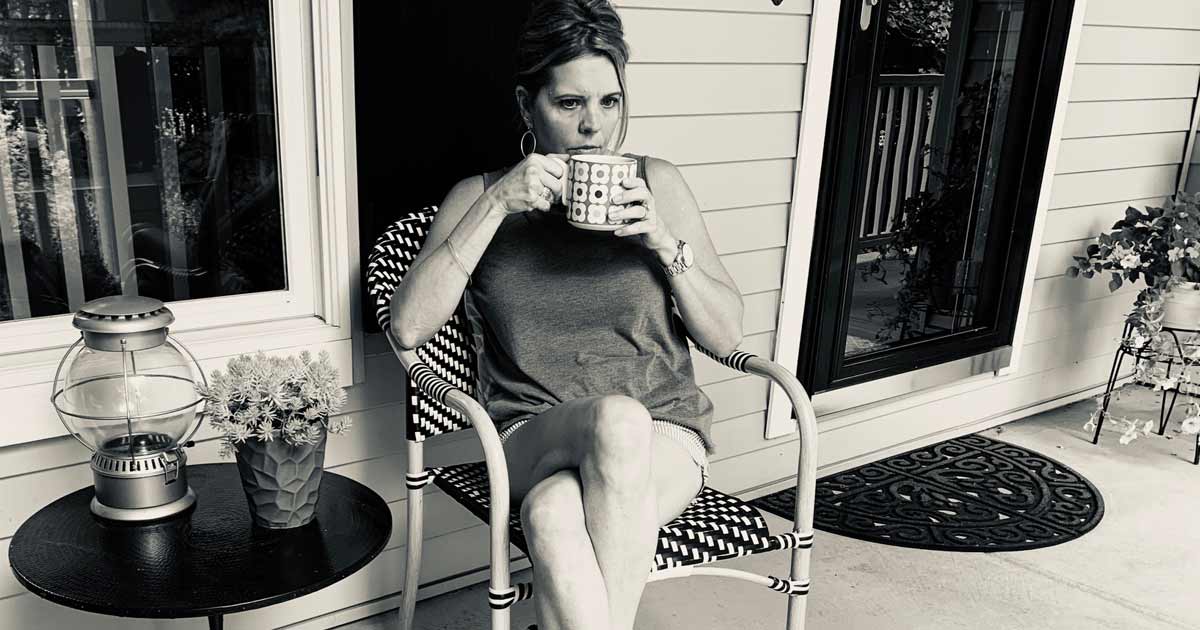 Have Patience. Be Kind. Do the Best You Can. 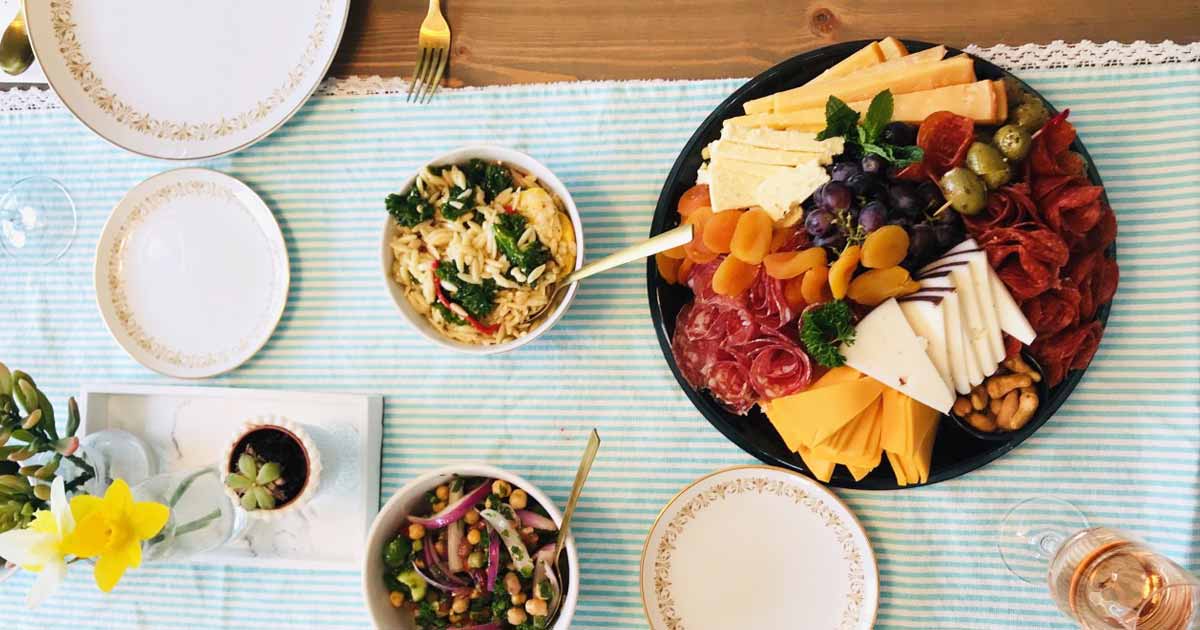