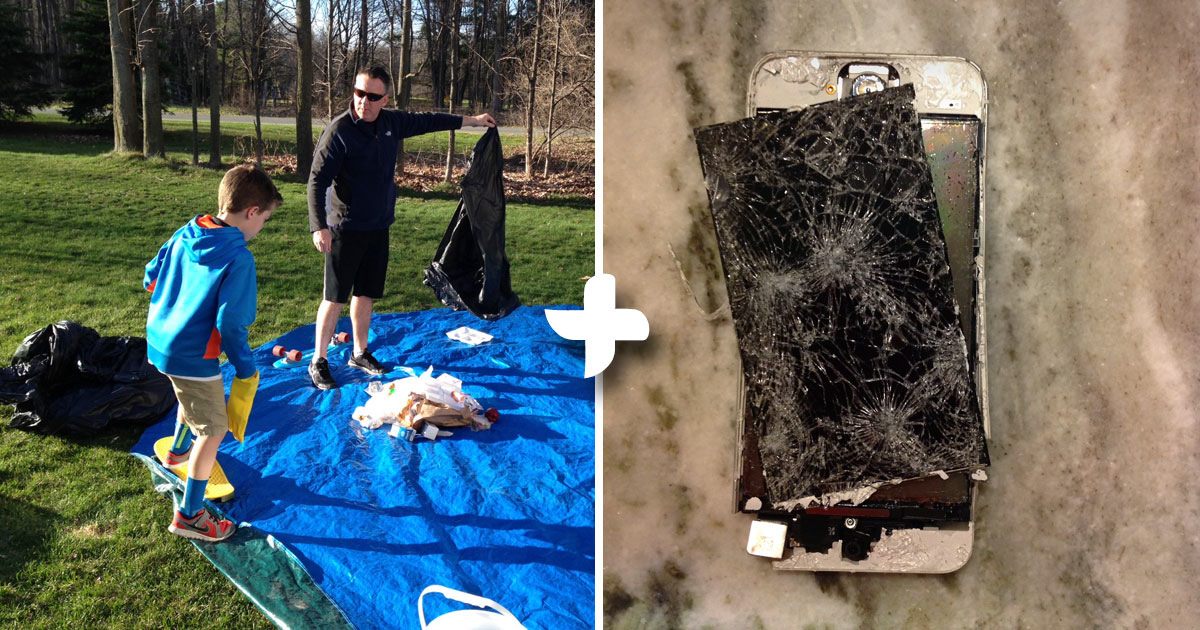 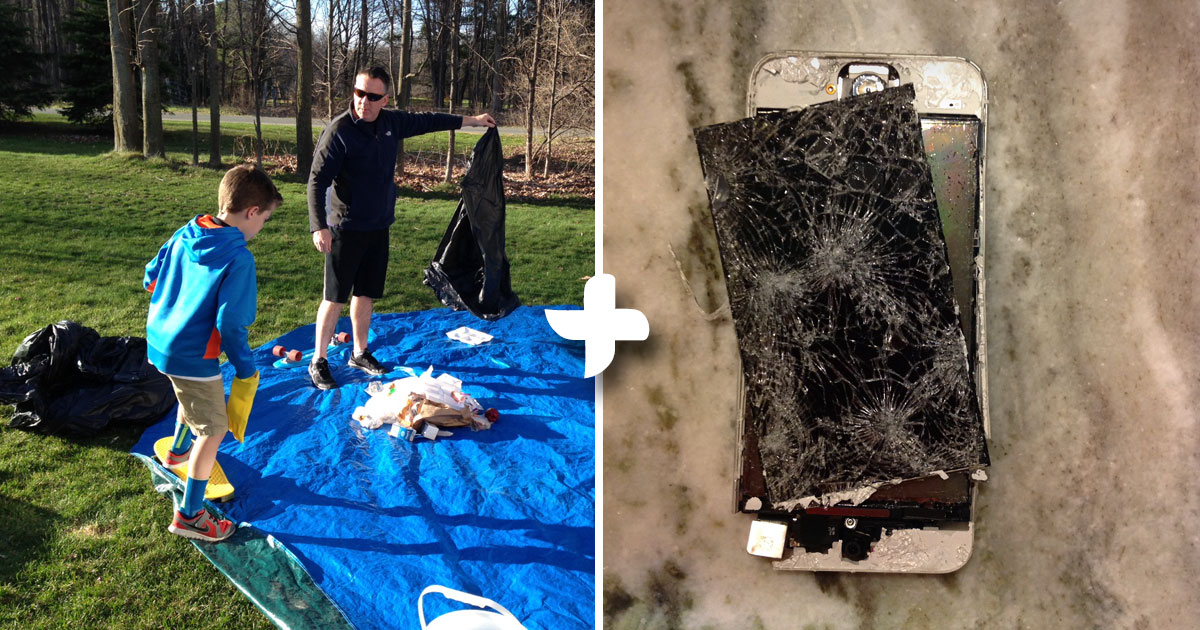 A couple of weeks ago while at work, I received an e-mail from my ten-year-old son Reed's teacher. Reed had accidentally thrown out his two-week-old retainer at lunch, but refused to look through the trash for it (even after offers of help from the aide and his own twin brother).

Naturally, I was pretty ticked off, so I e-mailed his teacher back and asked her to please advise him that if he chose not to look for it, he'd be paying for the replacement.

That evening when I arrived home, Reed casually tossed me a $100 bill (money from his birthday) like it was no big deal. My husband, George, who until now was the more understanding parent, decided this attitude was ridiculous. He announced that he was heading up to the school for a little dumpster diving.

A few minutes later he returned with five garbage bags, spread out a tarp, and proceeded to dump the bags out one by one, making Reed fish through it. Reed almost barfed (me, too), but ended up finding the retainer in the fourth bag—hooray!

Of course I had to take a couple of pictures of this hilariousnes, and then set my phone on the hood of the car to help Reed re-bag the trash. (By then, I was pretty confident he'd learned his lesson.) George loaded the trunk back up with the bags and headed back to the school for the second time. Soon thereafter, I remembered my phone.

Pictured is how Reed and I found it, in the middle of Cannonsburg Road. I didn't even really react, because by then I was done being upset. We arrived home and Reed handed me the $100 bill for the second time. "Here you go, Mom. For your new phone."

As I lay in bed that night, my thoughts of what all had transpired pinballed from one event and emotion to the next. There were lots of teachable moments and affirmations to consider.

Parenting is hard. And it's normal to think you aren't doing a good enough job. But just like anything in life, sometimes you just have to sift through the garbage to discover that you're not just doing something right, you're doing a lot right.

Written by Jill Carroll, a marketing manager for West Michigan Woman, who resides in Cannonsburg with her husband and three boys. 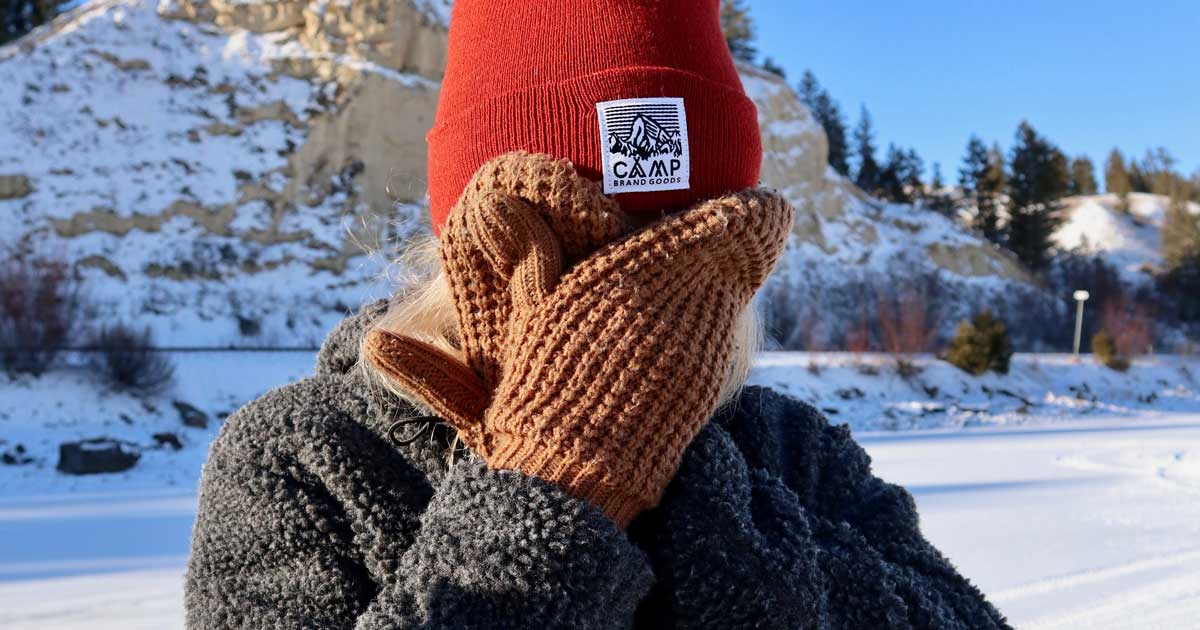 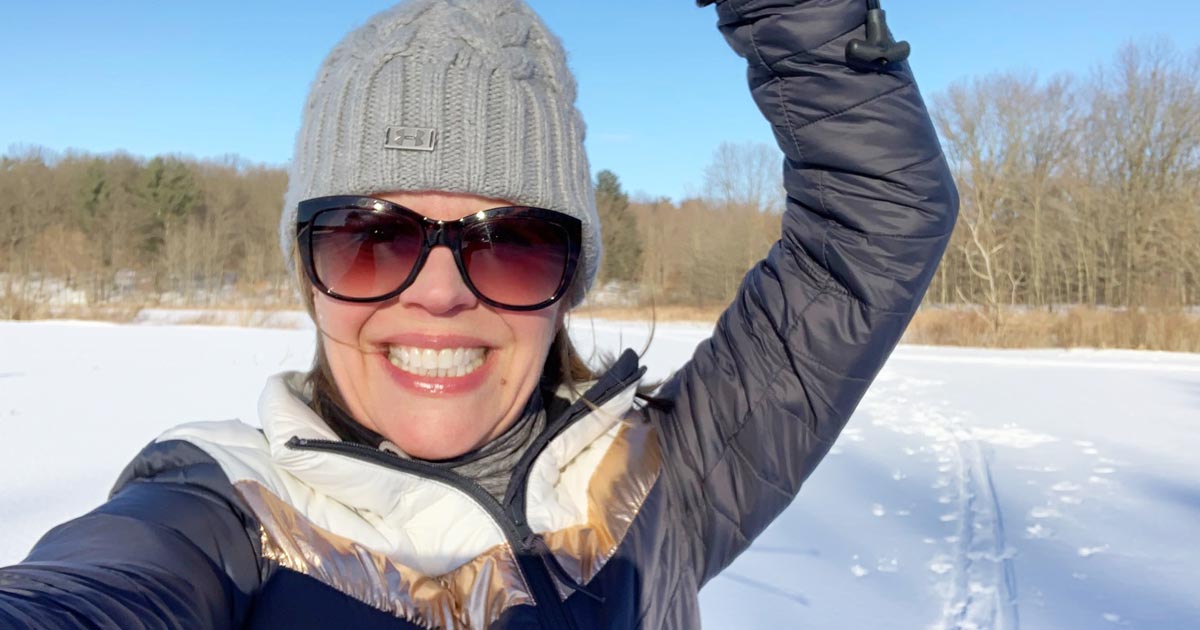 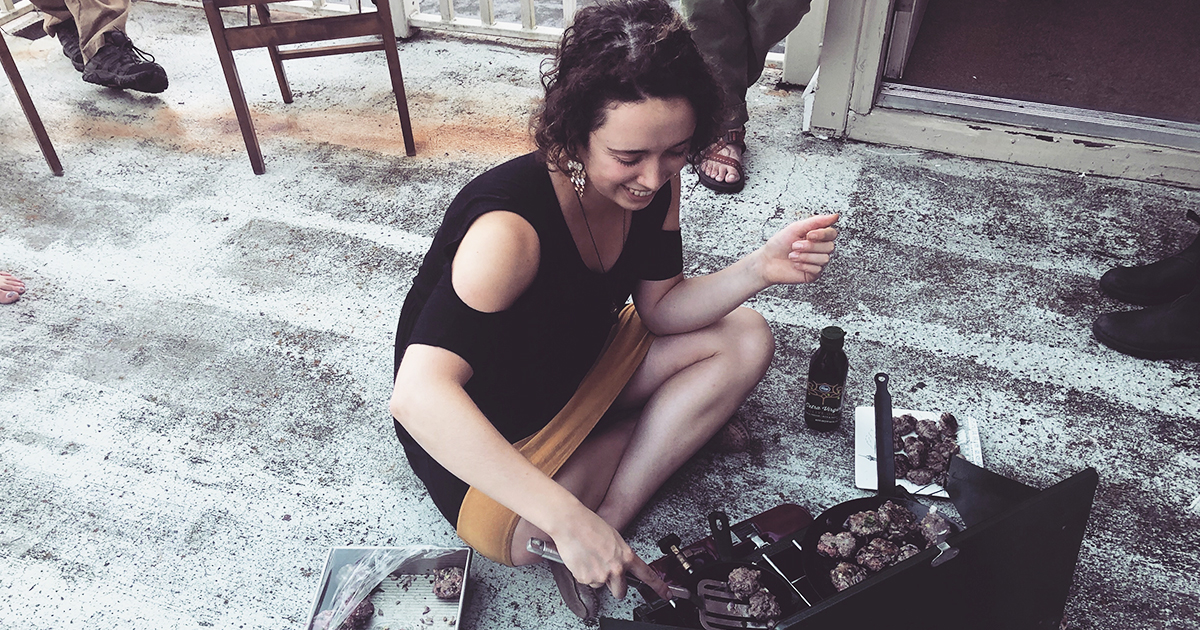