CASA of Kent County: Fighting for Children Without Advocates

CASA of Kent County: Fighting for Children Without Advocates 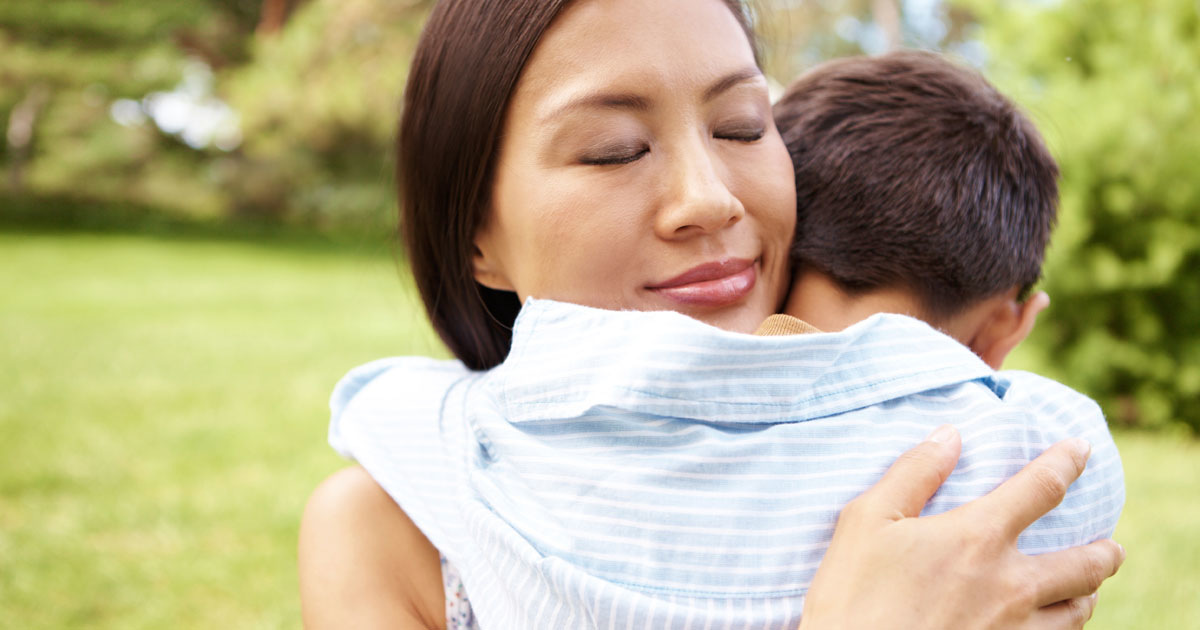 When my children were in elementary school, teachers discovered that they both had unique learning styles; styles that perhaps required more attention than a typical classroom could offer.

We were very fortunate in that our school district was progressive, and the teachers and administrators were more than willing to work with us. Although I had this support and was grateful for it, many days I found myself frustrated, worried, and fearful. It seemed that just as one crisis passed, another replaced it. I remember thinking about all of the children in our community who, unlike my children, didn't have someone fighting for them. And I found myself worried for them, too.

It was during the worst of these days that I ran across an ad in the Advance newspaper for child advocates with Court Appointed Special Advocates of Kent County (CASA). CASAs are regular people making a difference in the lives of abused and neglected children. They are advocates for children in our community who don't have someone fighting for them.

It seemed a formidable task, but I thought I could do it. I called, interviewed, and was accepted. I completed an intense thirty-hour training course, which was so thorough that I finished fully prepared for my first case. I can remember pouring over my first file, which was about nine inches thick. I thought about how honored I was to be let into these young children's lives and I hoped I'd make a difference. I thought about the children's mom who, on paper, looked like a horrible person. But I learned when I met her that she'd been dealt a bad hand when she was young, having grown up in an unstable home with domestic violence and substance abuse.

My first case was a brother and sister, five and seven years of age, respectively. The children were in foster care because mom's live-in boyfriend had, as punishment, beaten the five-year-old boy with a belt and forced him to sit in scalding water. The boy's "crime"? Unraveling an entire role of toilet paper. The seven-year-old sister reported matter-of-factly, in a manner of one far older than her chronological age—one who had seen this all before—that Mom was at work when it happened.

The beating was not the first time. Mom had had four prior custody terminations because she'd chosen the wrong men. I investigated the case, because this is what you do as a volunteer advocate. I talked with anyone who could give me insight into Mom and these two beautiful children. I had many fun outings with the children and was able to watch them grow and thrive in their foster home, which was safe for them. In the end, Mom's parental rights were terminated—not because she didn't love these children, but because she was not able to gain enough insight into what would keep her children safe. The children have both been adopted.

After five cases, and speaking in court on behalf of thirteen children, I am now the executive director of CASA of Kent County. I sleep better at night, knowing that eighty-four amazing community volunteers have the backs of more than three hundred foster children in our community. Growing up in my safe, conservative community, I never once thought about child welfare as a career until I had children. Then all bets were off. If we don't protect them, who will?

Written by: Patty Sabin is the Executive Director of CASA of Kent County. For more information about the CASA program, click here.