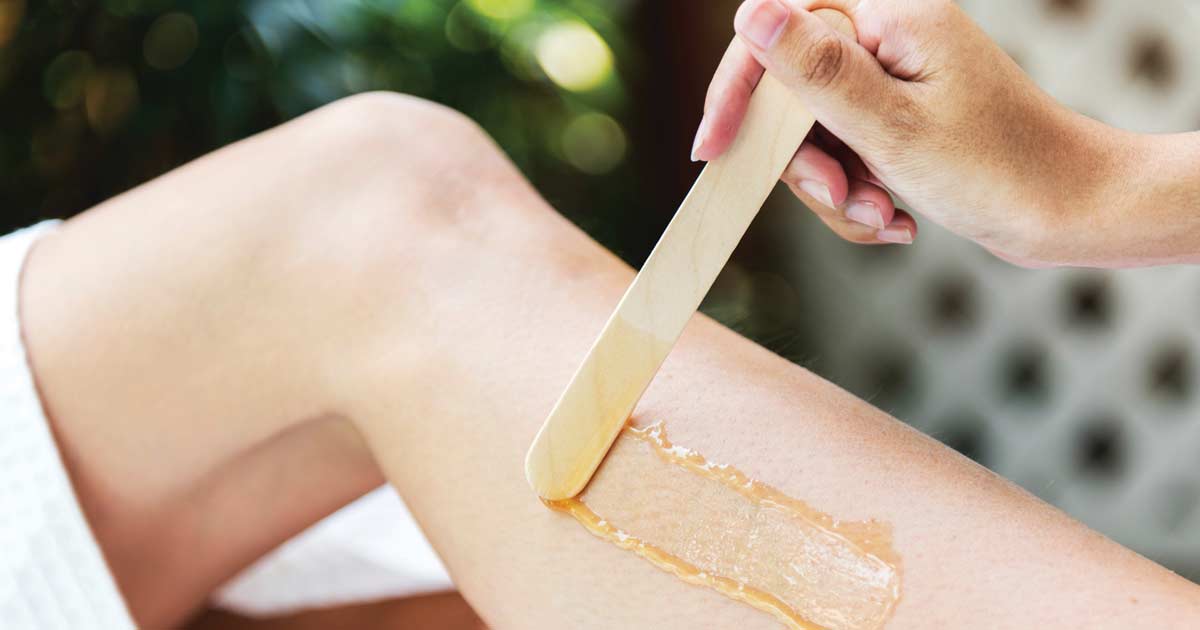 Cool. Now that we have your attention ...

Is your relationship lacking a little "oomph" lately? Are you looking to turn up the heat, but don't know how? Betsey Fahlen-Alverio, Waxology Salon owner, suggests switching things up with your hair down there.

"After you get waxed—especially for the first time—you can't help but giggle a little bit, because no one else has any idea what you just did," Fahlen-Alverio said. "When you get waxed, you feel clean, refreshed and sexy. Women might start getting waxed for a partner in the beginning, but they keep up with their appointments for themselves."

The Brazilian wax is an overwhelmingly popular choice for women visiting Waxology. As the salon deals in waxing services only, you could say Fahlen-Alverio knows and, well, sees and hears everything.

"Sometimes I feel like a counselor or sex therapist, because I hear about it all, but I never judge. I have women who are in their 60s and 70s, who want to spice things up in the bedroom, come to me for waxing."

There's something sexy about waxing, Fahlen-Alverio says. It's like walking around with your own little secret; something no one outside the relationship is privy to.

Also worth considering? Involving your partner in an intimate experience with Mod Bettie and Naughty Bettie, from a personalized Mod Bettie Sexy Magazine full of photos and interviews detailing what you like in the bedroom to a Pretty Woman-style shopping spree at Naughty Bettie.

"Recently a gentleman booked his partner a surprise shopping appointment that he could be involved in, while still allowing her the comfort of being fitted with us solo," said Elise Kutt, owner and photographer at Mod Bettie Portrait Boutique and Naughty Bettie.

The gentleman visited the store and left a list of his favorite lingerie items for his partner. The next day, his partner's friends dropped her off at Naughty Bettie—where it was explained that he'd chosen items for her to try on and that she could leave with anything she wanted, because he'd already picked up the tab.

"Naturally, it took her awhile to recover from the shock and to get comfortable with the idea," Kutt explained, "But after trying a few things on, she had so much fun seeing the kinds of lingerie he liked. She ended up leaving with a bag full of sexy new goodies that made her feel like a queen!"

A little something else ... 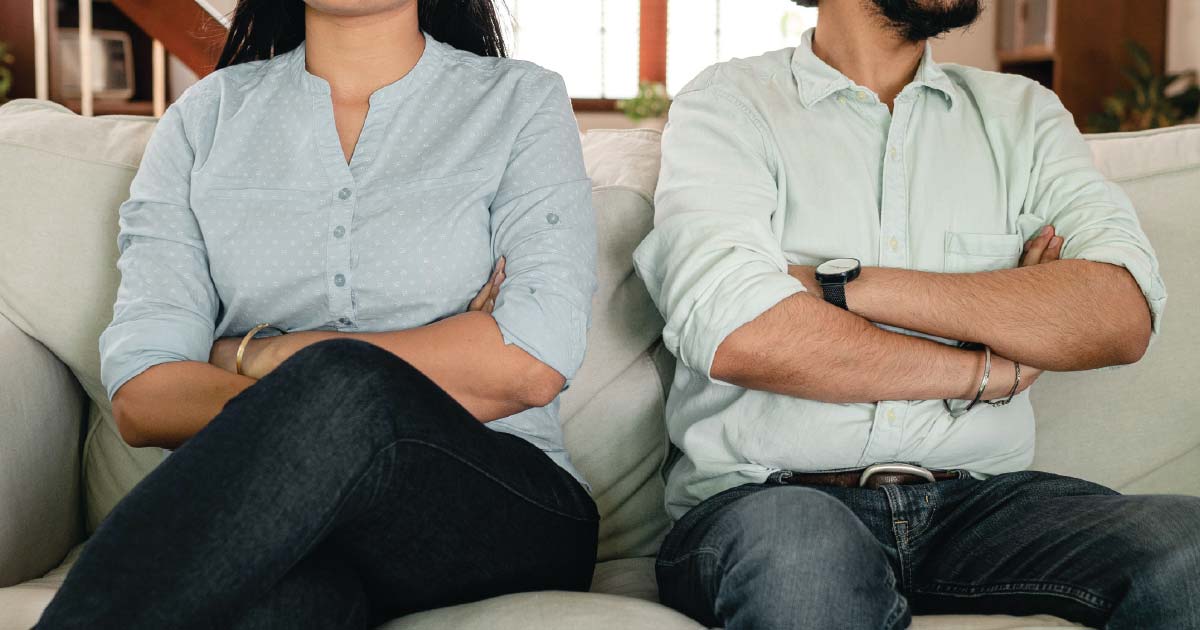 I Disagree. How to Handle When People Are at Odds 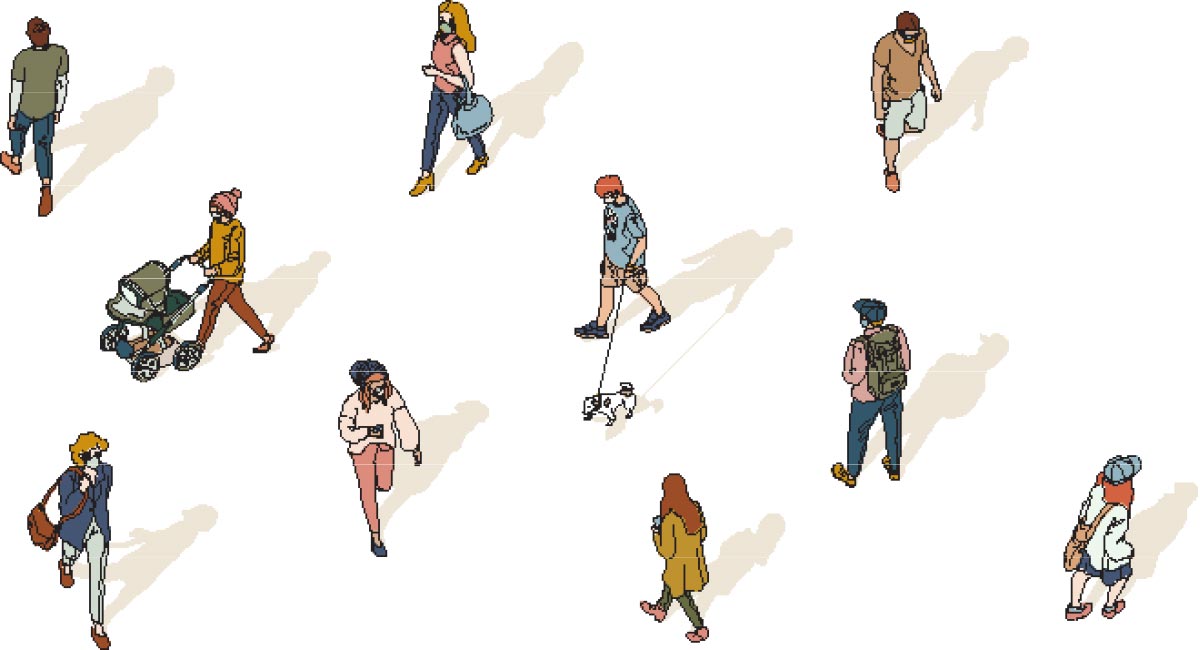